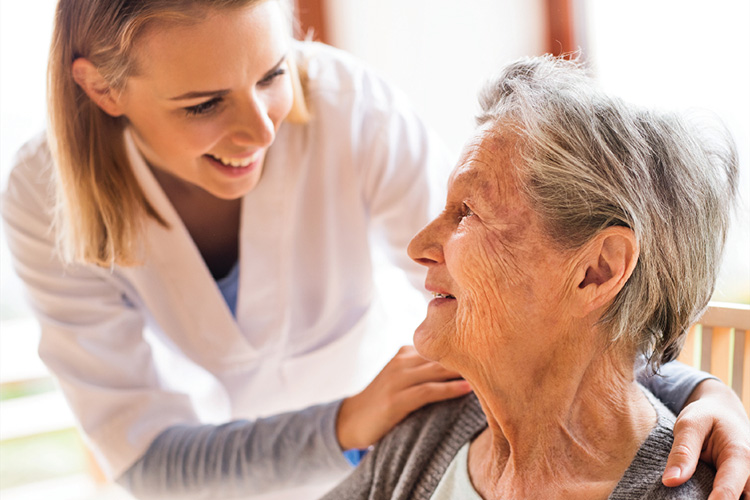 In 1982’s “Walking on Water,” novelist/essayist Madeleine L’Engle noted, “The great thing about getting older is that you don’t lose all the other ages you’ve been.”

Is that true? Is 13-year-old Mike inside the 50-something Mike now tapping away on my laptop? Does 34-year-old, nervous-first-time-father Mike reside in there as well? And what about Mikey, the precocious but petrified kindergartner?

Certainly, L’Engle’s paradigm has its attractions – the idea that Mike of 1970 was only a tiny snowball at the top of the mountain, while Mike 2018 is a boulder-shaped avalanche bounding across the foothills and Mike 2060 will be an ice-sculpture Pluto, steamrolling farmhouses into the valley floor beneath the weight of Mikes 1964-2059. This appeals to my sense of continuity, which in turn appeals to my deep-seated hunch that everything bears weight and has consequence. It also means that each one of those Michaels still lives within me, and I can commune with them and even see through their eyes when I want.

This ability of a grown adult to see life as a 14-year-old was important to L’Engle because she was a novelist, often writing young adult stories from the point of view of a teenager. But clearly the ability to see life through the eyes of other people has utility for non-authors as well. The best elders I know use this trans-chronological ability to connect empathetically with people scores of years younger than they.

When I say best elders, I also mean happiest. The happiest elders are not, in my experience, those still racing around the Earth trying to check off the last items on their bucket lists. If the afterlife is what the believers say, then whatever high we get from hiking across Spain or prancing up a pyramid will seem ridiculously trivial a second after we die. And if there’s nothing after death, then we’ve thrown away wealth and precious time in our last days of existence trying to invest in memory banks that are about to dissolve into nothingness forever.

Sure, we can play around with language. We can get “older” but refuse to get “old.” We can tell ourselves that “age is just a number,” and “we’re only as old as we feel.”

What’s the highest praise we hand out to our elders? Usually that they look or act younger than they are. Isn’t praising an octogenarian entrepreneur for being “youthful” like praising a female athlete for acting “masculine?” And what does “youthful” mean, anyway? If Grandma wants to dance the Macarena at the Cracker Barrel, is she really acting like any 16-year-old we’ve ever known? Maybe, instead, we can say she’s acting whimsically? If Grandma’s still running 5K races at 87, that doesn’t make her young at heart; it makes her physically active. Many 27-year-olds don’t run 5K races, so why compare Grandma to them?

Of course, if by “youthful,” we mean “energetic,” then it’s certainly understandable that we’d want to be where the action is – where the fun is. But the idea that an unlined face is prettier than a lined face; that a black beard is more attractive than a gray beard; that a Lolita figure – if that’s not a contradiction in terms – is somehow sexier than a woman’s more frankly feminine physique in middle age, this may spring from darker waters. Being around young people and “youthful” older people makes us feel younger ourselves, and as every day older is a day closer to death, feeling younger feels to most of us like being further from death.

But perhaps death isn’t a monster to flee or even a merciless landlord in whose hand we defiantly slap our bucket lists at lease’s end. If death is only one end of this life’s continuum, then its gateway – old age – need be no more disturbing than toddlerhood. And we should pity the creaky walks of old men no more than we pity the toddler’s unsteady waddle.

We watch toddlers and share their delight, rediscovering our own world through their eyes as they greet it with arms spread. The toddler’s “season of discovery” and “acquisition of ability” — despite its awkward social situations, sleepless nights and embarrassing odors, swirls with beauty and wonder. So, why would the “season of letting go,” designed by the same hands, promise anything less?